from The Monotone EP (Deluxe Remaster) by Tonedeff 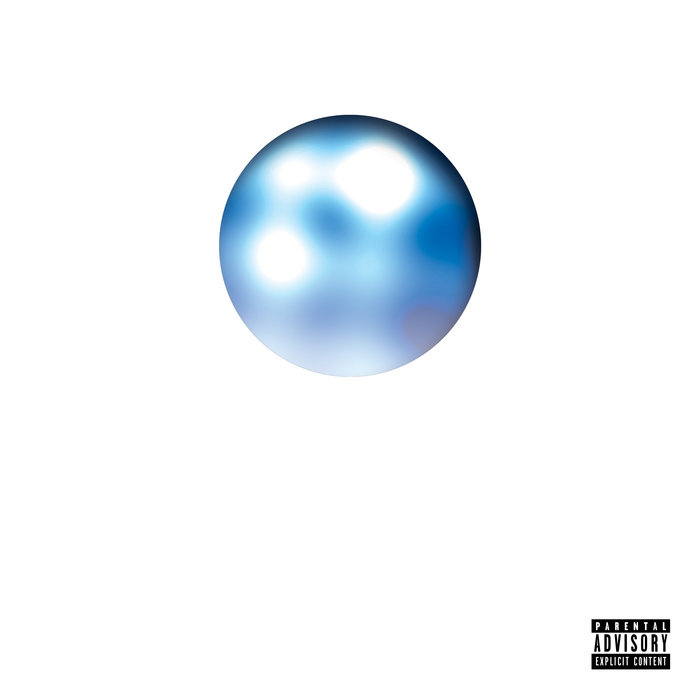 V1
Friday night, and yo, we just got paid/
We’re on our way to sight Miami, F-L-A nightlife to promenade/
It’s time to say exactly where to route the streets to scout freaks…/
The words that collectively come out each mouth be South Beach/
We seek to reach the sheets of Hotel suites that’s candy coated/
So, yo, if you’re bringing a van, you’d better believe it’s gonna get loaded/
To the full. Cause RBM is in effect to that extent/
We rent a hundred percent of the bitches at the age of consent/
(So here we go) We hit the spot about a quarter to twelve-/
It’s Tone, Logic, Opie 1, and G-I-double the L/
Craze is the definition of record spinnin’ precision/
Gettin’ chicks in position’s the mission of this expedition/
So, my vision is in focus on the dancefloor/
More ‘Get-It, Get It’- ‘Shake That Ass’- whores than you could ask for/
And as for Logic, there was some blonde bitch with some tits that looked atomic saying she want it-/
That calculated nigga’s counting on it/
Ope and Gill were scoopin’ bitches by the numbers/
So I began to wonder If I would pass to wax that ass before my slumber/
U under A full-over-Miami-moon/
But soon enough She simply hit me with a smile and said, “Hi, my name is Trixie.”/
She said she was a Gypsy, told me I was sexy/
Wanted to show me she could do origami with her pussy lips/
She tried to kiss me on the spot, I guess she deemed she felt the need/
I said, “I know you’re fast Trixie, but my name is not Speed.”/
She was barely 19, but, fuck, the bitch was lookin’ wicked/
With them type of D-S-L’s that screamed for you to put your dick inside her mouth/
She’d turn it out, I’m shoutin’ no doubt and no question/
When it comes to blows this girl would cave your fuckin’ chest in/
So, next in the mode of operations is to ditch/
With Trixie, Logic, Opie, Gill, and the Atomic Titty Bitch/
I flip the switch to open the trunk, so we can load the extra baggage/
Now it seems we’ve got more people than I think the van can manage/
So, yes, I begin to panic, And, man, I’m throwin fits/
And I’m just swerving, cause I can’t see past atomic bitch’s tits/
Now, ‘Ahh, Shit’, here come the pigs and they be burnin’ my tail/
They said, “Excuse me, Tone, we heard you had some herb to inhale…”/
I said, “I’m sorry, officer, I’m not that type of MC./
See, I embellish the status of my creativity/
(y) Bitches are my addiction when the rhythm can’t be/
But, I won’t tell no one you asked me if you let me go free.”/
He said, “Si”, which translated to our asses moving on to the part of the song that had us naked in the sauna at Motel Iguana/
Now, Opie’s bitch’s name was Shauna and Gill’s was Ivana/
And those two hookers was too live to be as nasty as they wanna/
Talkin’ ‘bout whips and hand-cuffs, claiming only when they’re battered and bruised they’ve had ‘nuff/
Now, that’s ruff and tumble shit I’m not equipped to handle/
If she wants to be a masochist, then that’s a bitch I can’t get with/
They said, “Chill.” Took off the panties, spread legs they flexed/
Certain proceeds of the paychecks went towards latex for safe sex/
It’s time to get my face wet, the pussy taste test/
Trixie tells me my Dick tastes best while I remove the bitch’s playtex/
The sexual Apex. This scene resembles an X-rated playset/
Swinging upon the dicks they park on, So, now the place gets/
Hotter than steam boats. Pull out the willie in a hurry/
She said, “Damn, you’re dick is bigger than them words from Keith Murray”/
‘Yo, it bee’s like that sometimes’, stinging that ass with fury/
Don’t wear no yellow jacket, still Georgia Tech hoes prefer me/
‘Cause you can’t lose with this big Johnson, it’s a casino up in here/
Because it’s Licker up front and Poker in the rear/
I strip and lose the T-Shirt. We flirt with penetration for a second/
I tickled the clit, ‘cause I figured the bitch would now resort to beggin’/
I’m slippin’ the dick in with that special move for wreckin’/
Checkin’ the fucks like hockey pucks and ass attackin’ like it’s Tekken 2/
I betcha guessin’ who would ever have a night (Such as)/
The one I’m talkin’ about, where me and the crew be gettin’ (Much ass)/
Not poppin’ trash, but, yo, Any dirt could happen/
So, uh, Just gimme a second so I can keep that ass splackin.

V2
So, anyways, as I was saying, yo, the fuckfest proceeds/
Four kids be fixed in friction, four hookers be on their knees/
Like in one way or the other, either, they’re lickin’ cocks or gettin rocked/
Just when you thought 8 was enough- well it’s not/
(Knock, Knock) who’s at the door?/
I be trippin over them hookers on the floor Tryin’ to get my pants on/
Hey, yo, it’s 3:34 in the morning, time’s passed on/
Yo, it was Mannyphesto and DJ Craze with their grasps on/
2 other Rave bitches that I didn’t recognize/
Sized ‘em up enough to give the ‘Go Head’, so they could dive/
Into the Live wire strip twister match we had going…/
Tits and Ass showin’, everybody hoeing’ in the place/
No space, it was a blatant exhibition/
Face fishin’ between the hips till we create the next position in the Kama Sutra/
We shoot to make the text revisions/
‘Sutra’ comma; Makin’ ‘em scream for preposition repetitions/
No matter how cute you are, you’re probably a future star for Porno/
Rubbing my dick in the car, so, yo, quit trying to act so formal/
Her sexual appetite’s beyond abnormal, so you know that when the morn’ breaks/
She want’s to eat another bowl of Porn Flakes/
But, there’s a double meaning to the term/
Second being a ditsy-bitch that keeps it creamin’ on a firm cock/
And she can burn spots and light ‘em up; she never minds a fuck/
She’ll even make a frigid nigga turn hot to ride him up/
But, right now, I’m tryin’ to suck this hoochie’s coochie/
While fuckin’ the brains out this bitch that’s workin’ my dick, and I’m hearing “SWITCH!”/
It’s a house party, baby, kids be glued to the couch/
The time has cum for niggas to do the same and ‘Spoochindamouth’!/
So, yo, we’re bustin’ nuts, and us- we aim at the chin/
And I lost it when Logic said to his bitch, “Yo, what’s your name again?”/
Gilligan, Opie, Craze, and Mannyphesto did the same/
But, before I had the chance to change, Yo, I noticed something strange./
There was something about Trixie that really bothered me/
A big ole’ fuckin’ grin on her face like she just won the lottery/
When I figured she oughtta be brushing her teeth or finding her bra…/
But, Yo, my eyes were in awe when she bust out the chainsaw/
My brain stalled for a second I hopped back with no hesitation/
I caught the relation of this hooker’s saw and mutilation/
The closer she came, the more we shouted/
She said, “Motherfuckers, you’re ‘bout to suffer the same fame as John Bobbit!”/
Suddenly, the cameramen jumped out the closet/
And that tig-ole’ bitty bitch’s tits turned out to be atomic/
And them Shauna and Ivana girls were totally robotic/
And them 2 rave bitches-well, they were knotted from the jump./
(But, Anyhow) This Trixie bitch was wiggin’ on me, on the spot/
She said, “It’s men like you who turn us women into sexpots/
And meat- pieces objectified. I’m here to rectify the stain!”/
Then the girl took off her face and, goddamn, “It’s Chasey Lain”/
Then they all took off their masks and what a change if I’ve ever seen/
To Sunset hookers, actresses, and Supermodel Beauty Queens/
I wonder what this truly means… It’s all a scheme to make me pay/
For being a Dog, yo, fuck this, move out bitch get outta my way—” (Chainsaw ensues)

Frayle's Gwyn Strang and Sean Bilovecky join the show to talk about their cathartic new album.